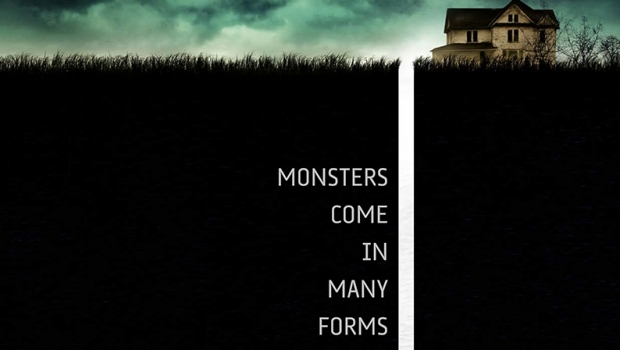 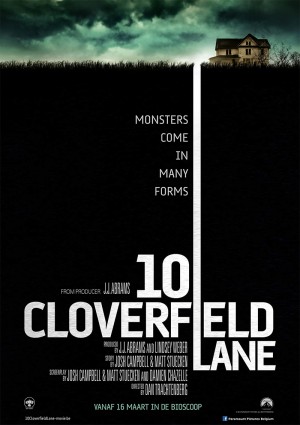 PARAMOUNT PICTURES BELGIUM released images and info on 10 CLOVERFIELD LANE, coming to cinemas as of tomorrow!

A young woman wakes up after a terrible accident to find that she’s locked in a cellar with a doomsday prepper, who insists that he saved her life and that the world outside is uninhabitable following an apocalyptic catastrophe. Uncertain what to believe, the woman soon determines that she must escape at any cost. 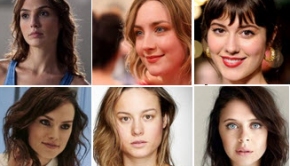 Hollywood’s superwomen 2.0: From Cloverfield to Wonder Woman to Kong! →