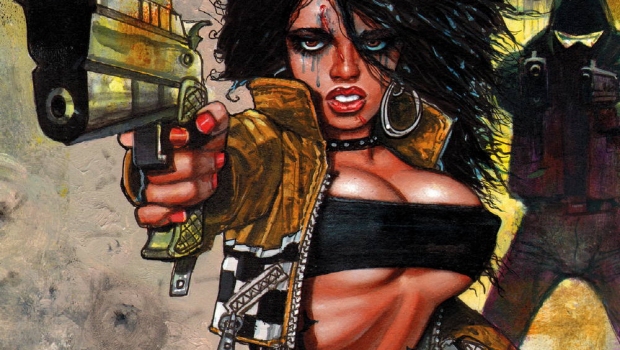 13 Coins #1 hits stores on October 8, 2014 and comes with two covers to collect including a Simon Bisley variant cover.

From Eisner award winning artist, Simon Bisley, and the screenwriters of Hitman: Absolution (Martin Brennan & Michael B Jackson), comes the story of a new superhero… The story of John Pozner, a tormented ex-con on a quest for vengeance, when he discovers that he is descended from angels, and is the living key to Earth’s future, or Heaven’s fall.

Available to order from June PREVIEWS 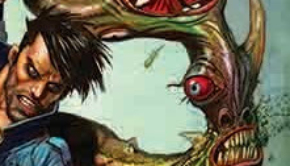 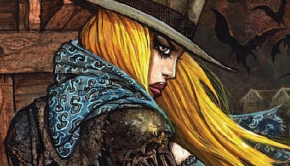