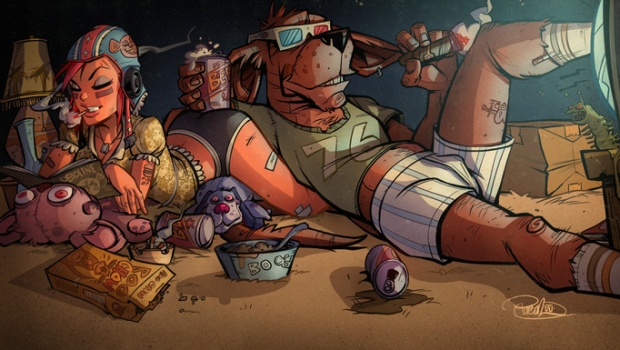 Who or what is Tank Girl?

Tank Girl is a creator-owned comic book series about an Australian outlaw anti-heroine and her friends. The series began in 1988 when Tank Girl appeared in the first issue of Deadline Magazine in the UK. Since then she has starred in her own comics, magazines, a novel, and even her own Hollywood movie (Tank Girl, 1995, starring Lori Petty, Naomi Watts, Ice-T, and Malcolm McDowell).

The goal is to create a brand-spanking-new, 100 page, hardback Tank Girl book. It will feature artwork from seven different artists (some Tank Girl veterans and some new chaps), and will be written, edited, and designed by me.

This will be a truly independent venture, side-stepping the publishing industry and distribution networks, to deliver a product straight into your hands, direct from the creators. 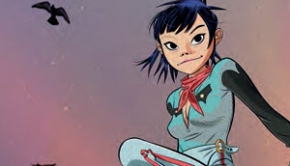