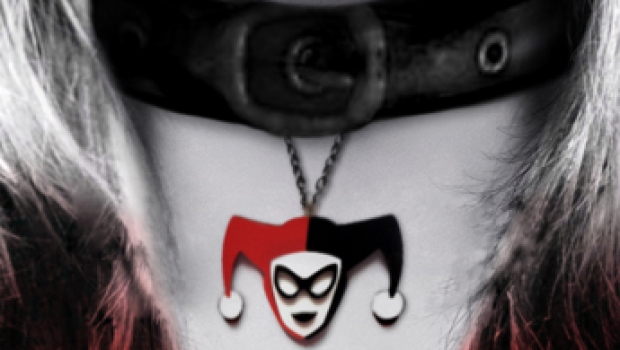 The staff at the Amazing Arizona Comic Con is still feeling a little cheeky with their convention hitting on Valentine’s Day Weekend, so they put a list together of 50 great things for Phoenix fans to experience at AMAZING ARIZONA COMIC CON this year.

They released a number of great items in their PART 1. Now is the time to… ROUND 2!!!