Twelve years ago the disastrous attack with planes made a worldwide im..." /> 911: David Campiti Speaks Out – Comics for Sinners
Features 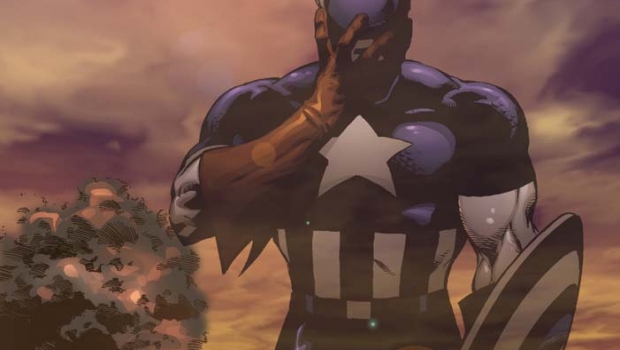 Twelve years ago the disastrous attack with planes made a worldwide impact and many images of that particular day are etched in the minds of folks everywhere. This is what art agent David Campiti has to say about it:

On September 11, 2001, I was supposed to be in New York on business; I’d cancelled out two days earlier because I was swamped with work and had to reschedule.  Little did I realize how different things might have been had I gone.  I was shocked, horrified to think of the body count and the very concept that people would do this deliberately.

When I awoke that morning, of course, I knew nothing about it.  When I signed online, my manager in Brazil sent a note, “Sorry about all the bad things in New York.”  I thought, “Did something go wrong at Marvel?  At DC?” — thanks to my staggeringly limited world view.  A good half-hour passed before I got a phone call from a friend to turn on the TV.  I recall waking up my wife to watch what was happening, and we were glued to the TV most of the day.

Of course, we wanted a respite from the horror we were witnessing on the screen; we wanted answers; we wanted justice…or revenge.  That made it all too easy for us to be fooled by our own government’s deceptions that hurled us into war and into choices that impacted our own freedoms.

We all grew up a bit that day.

And I don’t feel as badly about cancelling trips any more, that’s for certain. 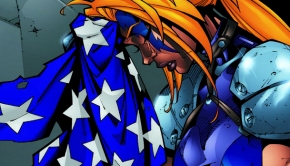 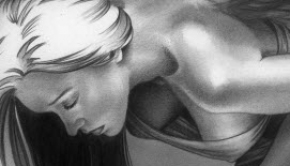 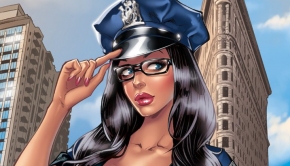 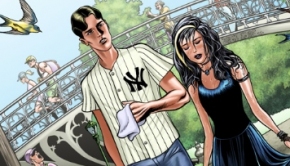