Twelve years ago the disastrous attack with planes made a worldwide im..." /> 911: Zenescope Shows Skyline – Comics for Sinners
Features 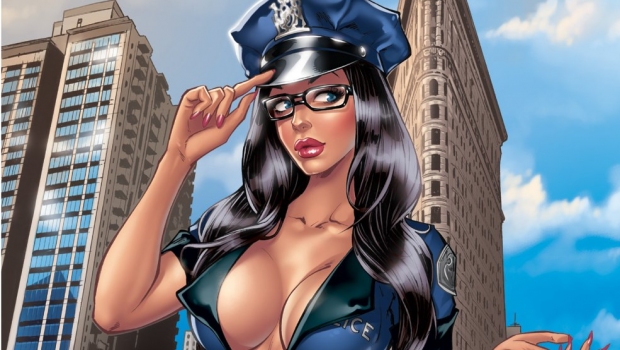 Twelve years ago the disastrous attack with planes made a worldwide impact and many images of that particular day are etched in the minds of folks everywhere. This is what publisher Zenescope Entertainment (Grimm Fairy Tales, Wonderland, Jungle Book) want to show, as NY remains proud and steadfast: 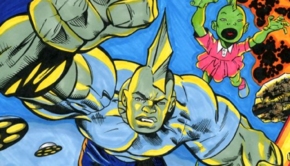 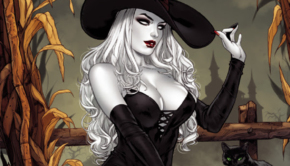 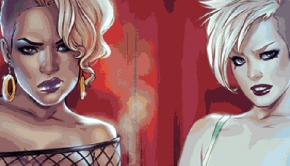