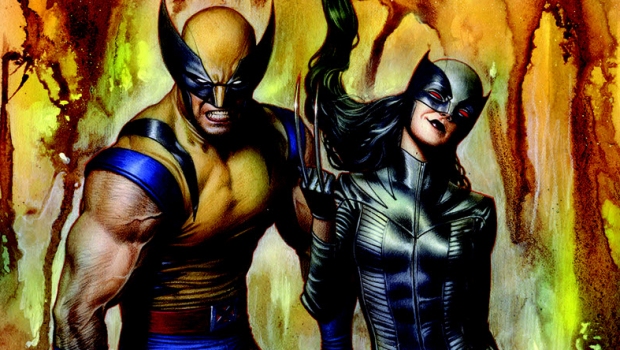 Adi Granov ‘Snikt’ on the Wolverines With Legacy Variant

After the huge success of the Astonishing X-Men #1 Psylocke variant, the variant collective of Sad Lemon, 7ate9, The Comic Mint, Amorphous Ink and Golden Apple have been anxious to work with Adi Granov again.

What better book to do that with than Marvel Legacy?! And what better characters than the Wolverines?

Both the Trade cover as well as the virgin variant edition will be put up for sale on the below various websites: 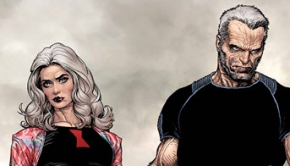