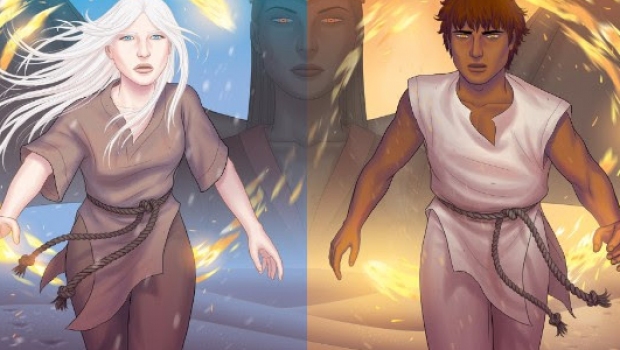 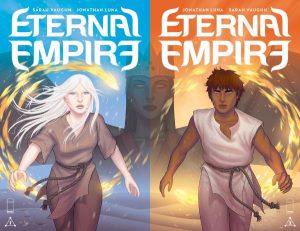 The Eternal Empress has waged war against the countries of Saia for over one hundred years, and now her sights are set on the last country left standing. Within the brutal Empire’s workforce, a young woman receives strange visions that give her the courage to escape her fate…or run straight toward it.

“I’m very excited to finally release this series,” said Luna. “Sarah and I have spent the past year immersed in building this story and world. It’s on an epic scale I’ve never attempted before. Ever since my teenage years, I’ve desperately wanted to create a fantasy story. This has been a long time coming.”

“I am passionate about fantasy,” said Vaughn. “It feeds my soul and it’s what I reach for when I need comfort and restoration. I can’t tell you how happy I am to be working with Jonathan again on this book, and to dive into ETERNAL EMPIRE’s world and its characters.” 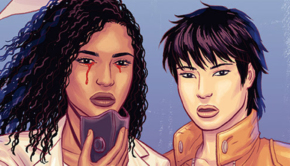 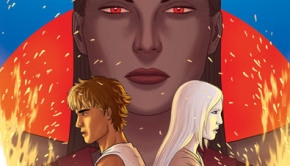 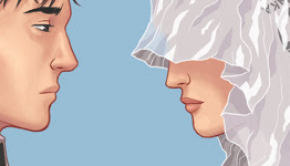 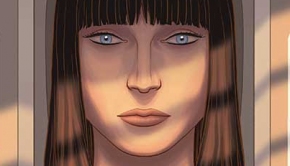