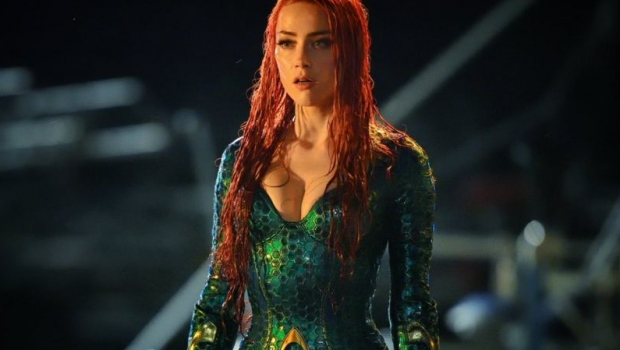 Other then Stjepan Sejic as the new Aquaman comic-artist and the larger-then-life presence of Jason Momoa in the new Aquaman-movie, we at C4S sure were excited when photo’s were leaked of actrice Amber Heard in her Mera-outfit.

The Queen of Atlantis looks nothing like a Disney-mermaid, but struts this scaly greenish outfit especially with that amazing red hair. 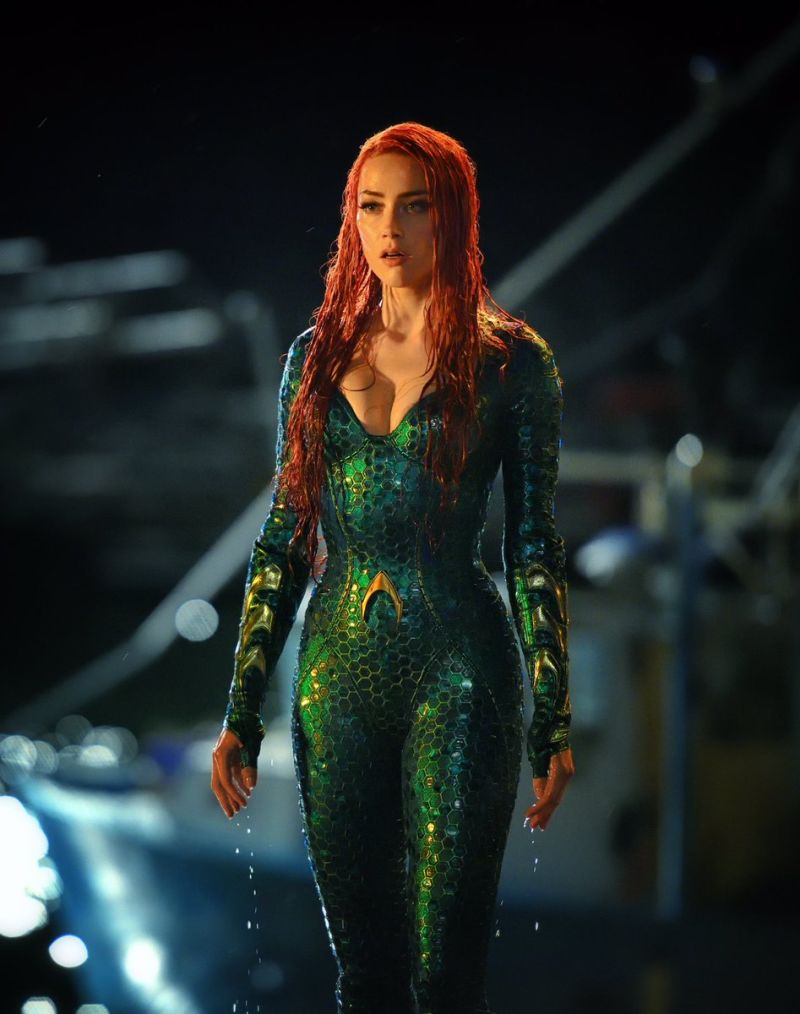