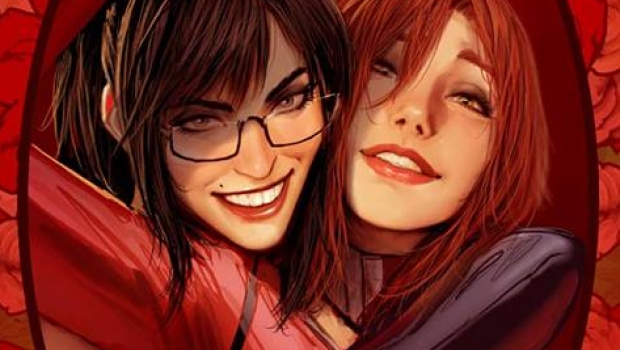 Show off your love for SUNSTONE with original, never-before scenes from the comic, as drawn by artist Stjepan Sejic.