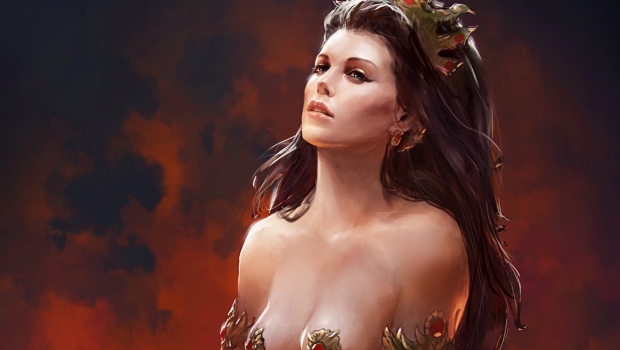 WINNERS HAVE BEEN NOTIFIED!