Another Russian spy uncovered in RED ONE – Comics for Sinners
News 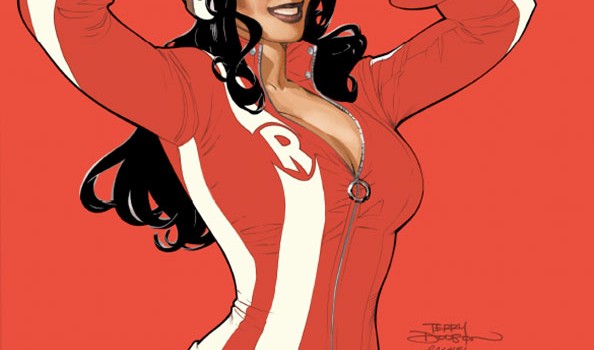 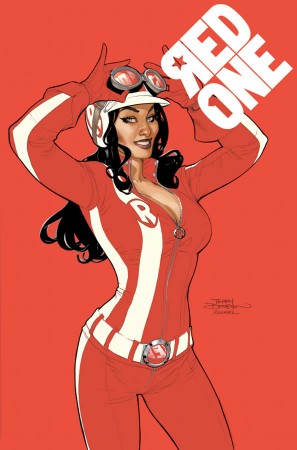 In RED ONE, it’s 1977—the height of the Cold War between the USSR and the US—and the Kremlin has a plan to win the war against Uncle Sam: propaganda!

Vera Yelnikov is an elite agent in the Soviet Army during the Cold War—she IS the atomic bomb. Vera is sent to Los Angeles by her bosses at the Kremlin. Her mission? Become a true “American superhero.” She must spearhead a propaganda operation of communist values from within the United States and fight against the “Carpenter”—a fascist serial killer who blames America’s ills on liberals.

In her cover identity “Alabama Jones,” Vera must find a day job that conceals her true mission—to do the Kremlin’s bidding when the USSR needs her… as RED ONE!

The exciting series poses a chilling question, one rife with political overtones: What happens when America’s Greatest Hero… is actually a Russian Spy? It hits stores on March 18 and can be pre-ordered with Diamond Code JAN150575. 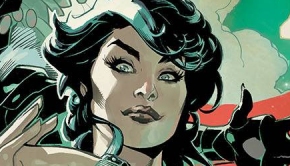 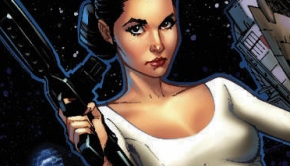