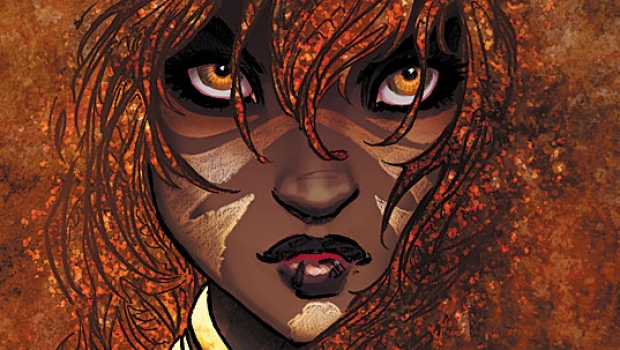 Aspen Comics has provided C4S with their April 2017 Solicitations.