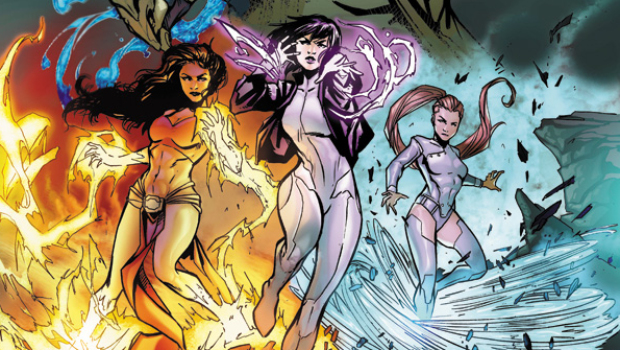 Aspen Comics is bringing back one of their super-natural action-adventure series, No World, for a second volume as part of their returning line-up of titles for their 15-year anniversary campaign.

Aspen’s popular mash-up of supernatural characters returns for a thrilling second volume! The stakes remain high for Thicke and Doc Blue, as they attempt to navigate a landscape that continues to shift following the threat of Pardner Bob. Now, however, an even more unlikely union is in store for the No World cast, as a new team of powerful beings has entered the fray—and these ladies are experienced in the art of war… The Four Points return!

To help support the release of No World Volume 2, the publisher is releasing a special No World Primer 25-cent comic book to catch up new and returning readers, as well as the No World Volume One trade paperback, with all three new releases out on November 28th. 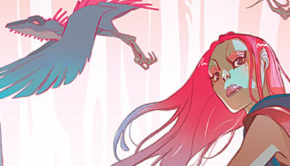 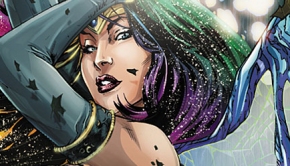 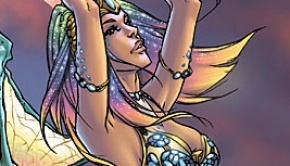