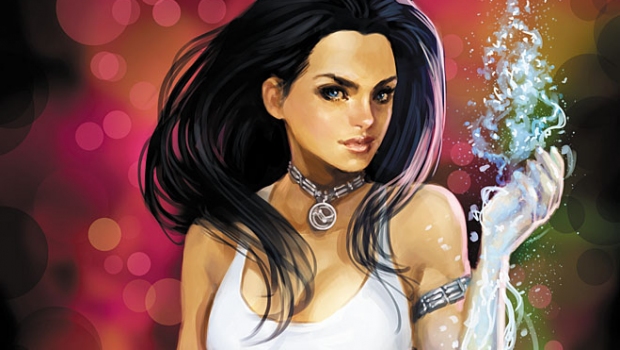 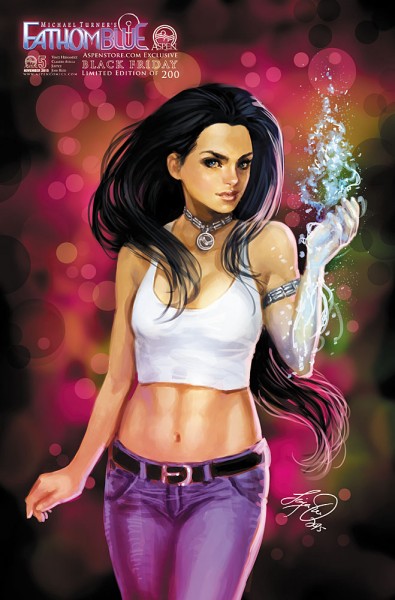 The AspenStore.com will also be featuring a host of sale items and other incentives for shoppers throughout the Black Friday holiday weekend (November 26th-30th) including a 27% site-wide Black Friday sale, reduced prices on all black and white, sketch and Black variant covers, as well as statues and more.