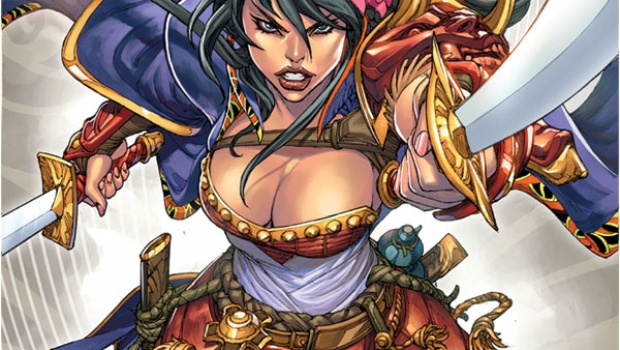 ONIBA: SWORDS OF THE DEMON #2

Yukiko’s past reveals a lifetime of tragedy that has led to the shaping of the woman she is today. However, those same demons from her past are no ordinary memories, but dark forces at work in her present—ready to eradicate all in its path! Don’t miss out on the second issue of ONIBA: SWORDS OF THE DEMONwhich is sure to be one of the most talked about new series of the year!

LEGENDS OF OZ: TIK TOK AND THE KALIDAH #3

TikTok is forced to resort to one-man-army-mode as the pair confront the forces at odds with their survival—including secrets from the past that could threaten their future! The conclusion to this Spring’s fun, new spin-off, fresh from the pages of BDI’s hit Legend of OZ: The Wicked West series!

Featuring an all original story, Aspen’s newest BDI launch title concludes with the LEGENDS OF OZ: TIK TOK AND THE KALIDAH #3!

The jaw dropping finale to the first volume sees Naomi faced with confronting the forces of true evil—and not only the fate of her existence—but perhaps all of humanity as well!

The final issue of Overtaken is here but that doesn’t mean the action has subsided! Will and Jesse make their last ditch effort to escape this war torn planet and get back to Earth. However, they’ll need to survive one last round with the aliens before they can go. And even if they make it out alive, they still need to live through the harrowing journey home! 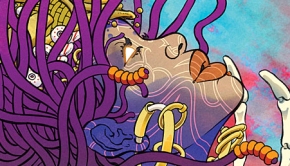 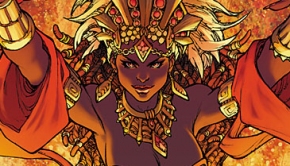 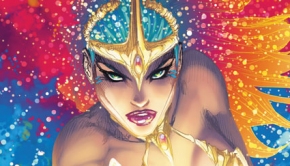