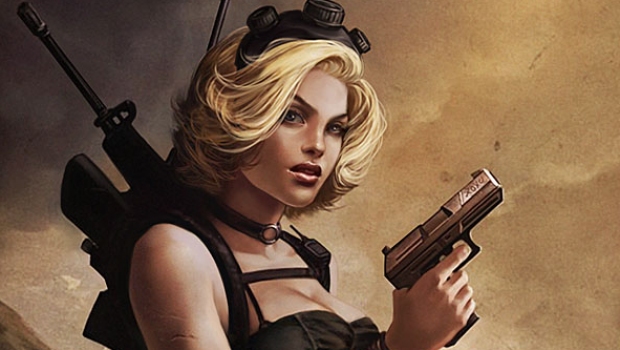 Lola XOXO debuted on April 9th, and Aspen will be offering a special Lola XOXO #1 Calgary Comic & Entertainment Expo 2014 exclusive cover by series creator and illustrator Siya Oum, limited to 500 copies. Fans are encouraged to get their copies signed by Oum in person, as she will be appearing exclusively at the Aspen Booth #904 throughout the weekend.

Aspen will also be releasing a new series of their industry-leading art prints featuring new and popular cover images from Lola XOXO and Fathom: Kiani by Oum and Pantalena. Limited quantities of all con exclusives will also be available starting this weekend on the AspenStore.com.