Titan Comics has revealed both covers for their FCBD 2016 contribution..." /> Assassin’s Creed and Doctor Who For FCBD 2016 – Comics for Sinners
News 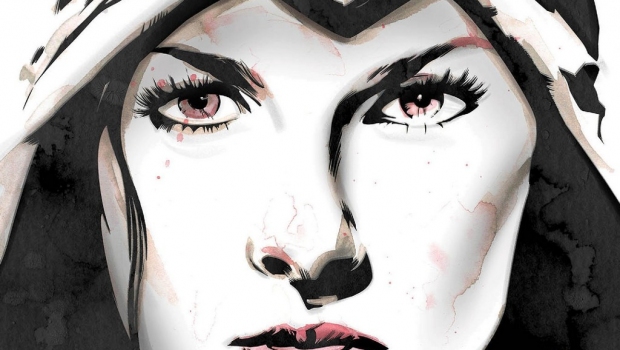 Titan Comics has revealed both covers for their FCBD 2016 contribution. 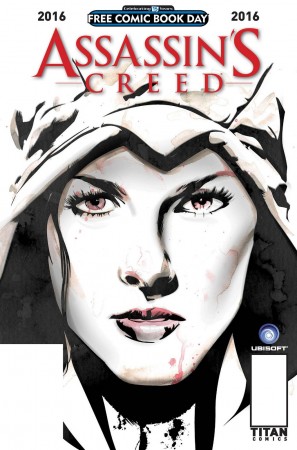 Enter the shadowy world of the Assassins and Templars, two feuding factions who have battled over the centuries to decide the course of humanity!

Two all-new short stories, written and illustrated by the creative teams of the regular comics, highlight a shocking event in the life of new Assassin Charlotte de la Cruz, and reveal the true extent of the mysterious Templar Black Cross’s terrifying skills!

New readers or experienced fans: strap on your hidden blades, don your cowls, and blend into the crowd to discover secrets you won’t read anywhere else!

DOCTOR WHO: FOUR DOCTORS SPECIAL FCBD 2016 EDITION – GOLD BOOK
Jump on board the TARDIS with FOUR all-new short tales of the Ninth, Tenth, Eleventh and Twelfth Doctors! Whether you’re a whiz with a Sonic Screwdriver or completely new to Who, this is the perfect Free Comic Book Day adventure for SF fans of all ages! Written and illustrated by the creative teams of the regular comics, this is the ideal place to start reading! 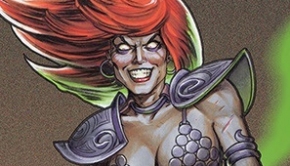 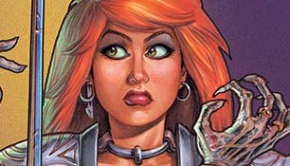