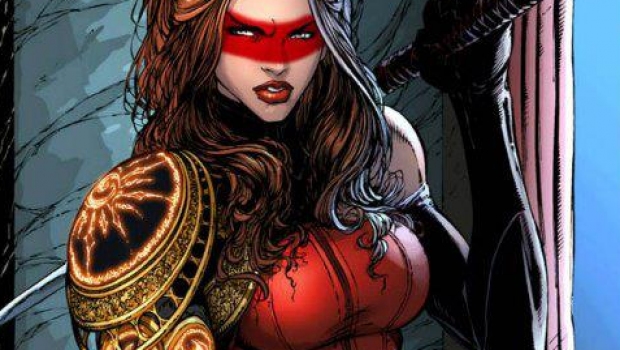 Joe Benitez has worked on some of the industries hottest titles; The Darkness, Batman, Witchblade, The Justice League of America and his own projects Wraithborn and Lady Mechanika. He is also the co-creator of Weapon Zero, the series that got me hooked on him as an artist.

His mixture of sexy with bionic weapons and his signature design-quality always made me drool and he added to this feeling of awe when he broke into the steampunk-hype with Lady Mechanika.

An artist who has been put on way too many fill-in issues and is deserving of his own series… cheers: to the future!

From the artist:
Before Katherine De Winter there was Kiara. I just recycled some of the elements from my Wraithborn characters and steampunked them up for Lady M. 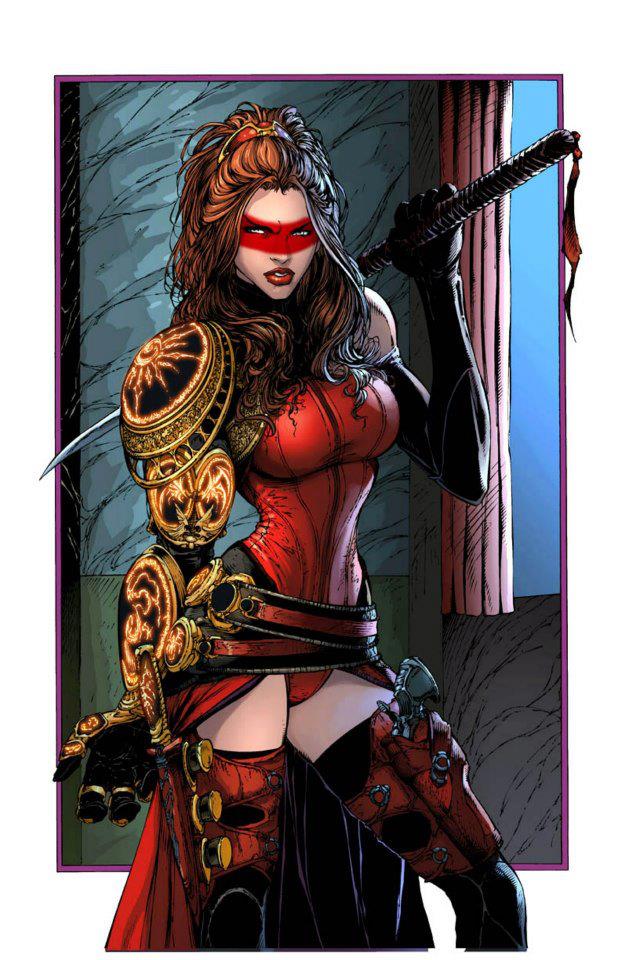