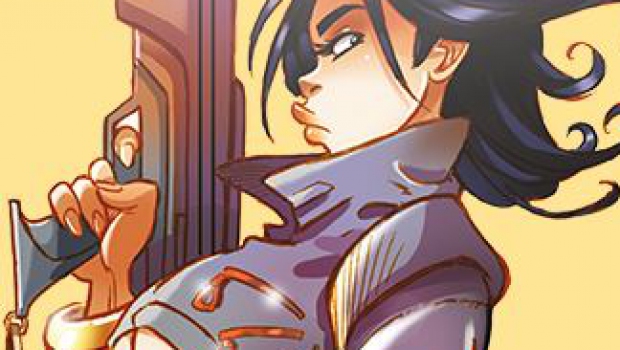 Check out these stunning covers art by Pedro Perez and others for Minxx Cyberpunk #1.

The cover is a Kickstarter Exclusive!
Pledge here: http://kck.st/3epug1Y

Minxx is a mercenary for hire. Got a job for her? Got money? She’ll do it, no matter how dirty, no questions asked. However, when a new gig leads her to the Neon District – think the excitement and debauchery of Las Vegas, but as an entire planet – she gets more than she bargained for. Can Minxx escape her toughest job ever with her life… and a paycheck? 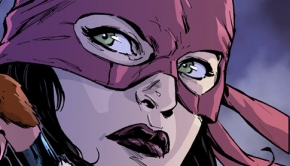