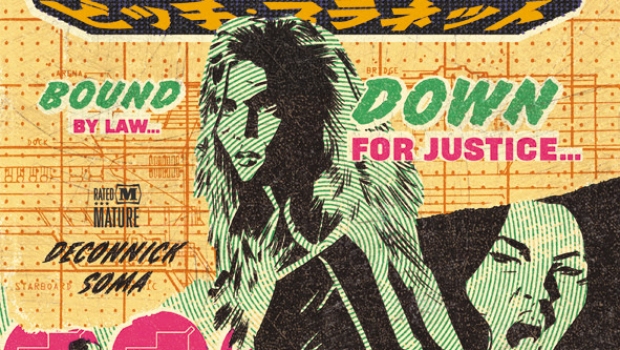 Previously in BITCH PLANET, a new crop of non-compliants settled in for their stay on the Auxiliary Compliance Outpost. When a small group was offered a chance to earn their freedom, they took it, knowing the odds would be stacked against them at every turn.

In BITCH PLANET #6, Meiko Maki’s past is uncovered: how she went from promising engineer to killer—and the ace up her sleeve.

“I’ve wanted to work with Taki since we met, and Val and I were so pleased when she agreed to take on Bitch Planet,” said DeConnick. “Her art style matches Meiko’s personality, I think. There’s a vulnerability to it, an honesty, buffered with a sense of humor—which I think is critical for this title. And that’s not an easy thing to balance. Val makes it look effortless, but it’s not. Taki was able to step into our world and meld beautifully, and at the same time, entirely be herself.”

She added, “After lengthy discussions between ourselves, we’ve decided to run this issue with the following content advisory: ‘The following is a flashback issue, covering the events that lead to Meiko Maki’s incarceration. It contains plot elements and images relating to sexual assault. The creators encourage you to evaluate your comfort level before deciding to proceed. Bitch Planet’s main narrative will resume next month with Issue 7. The series recap therein will not recount the assault.’ It’s similar to the tack we’ve taken with racial epithets—these things have to exist in the world of Bitch Planet, we have to talk about them, but we’re trying to figure out a way to do it that isn’t exploitative, that doesn’t contribute to trauma.”

“I gotta say, this has been a dream project,” said Soma. “In this particular issue, you really GET where Meiko Maki comes from in a way that’s integral to the overall Bitch Planet title. If that doesn’t excite you, let me just say that I feel sad for you and may I suggest that you look into your pet’s eyes and hug it a lot.” 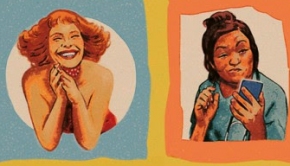 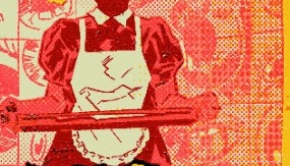 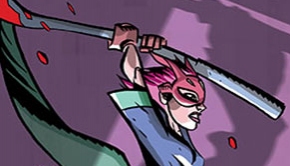