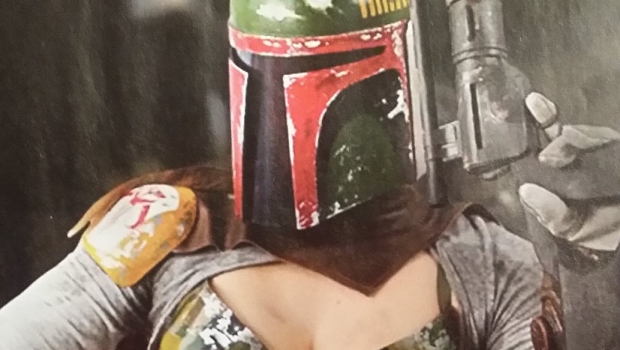 Someone asked me if I’ve seen the October 2016 issue of Penthouse magazine.

Apparently they’ve got a cosplay pictorial entitled “Boba Fetish” which would make every fan happy!