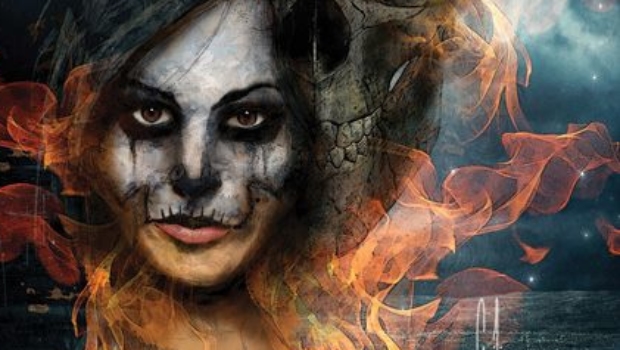 Now that Geek-Girl has gone ongoing, it’s enabling Sam Johnson to introduce more to the world of Ruby Kaye, and one of those things is Cabra Cini (pronounced ‘Carbraa Cheenee’).

If you’d like to get in on the ground floor, ahead of her coming to the pages of GG, you can read her acclaimed debut Digital mini-comic at ISSUU here – or Download it at Drivethru Comics here! Both for FREE – and it also features Geek-Girl villain Mr. Mash-Up!