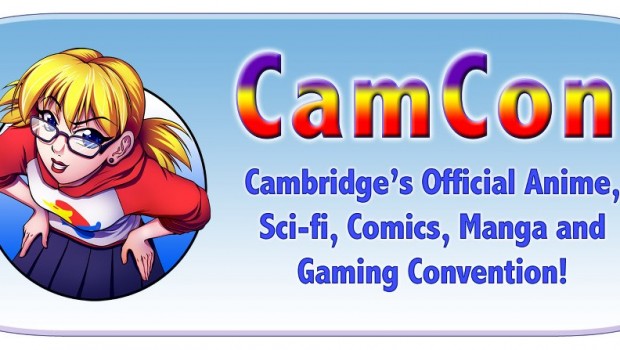 CamCon is pleased to announce that its second ever convention will be held at the Junction in Cambridge on 31st August. CamCon is Cambridge’s premier multi-genre convention, spanning anime, sci-fi, comics, movies and gaming – this is the only convention of its kind in the East Anglia region, so get your geek on and head over to what promises to be a bigger and better event than before!

During the day, there will be a variety of panels and workshops, a cosplay masquerade, an alternative fashion show, comic industry talks, a maid café, a dealer’s room, live action role play, live bands, and much, much more, culminating in a club night presented by J-Pop Go! and PsychoCandy. In addition, we are proud to announce that this year, there will be a gaming arena hosted by Game with exciting previews and prizes, and there will also be a series of exclusive screenings held with our partners at Cineworld.