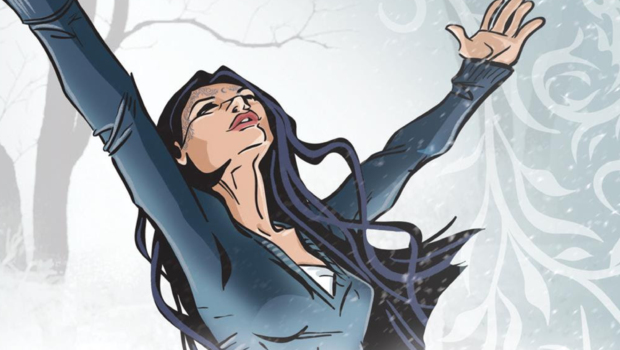 The new edition of Legacy: A House of Night Graphic Novel features a gorgeous new cover by Joëlle Jones and a new foreword by Kristin Cast.

The Legacy: A House of Night Graphic Novel follows the events of the first novel Marked. Zoey Redbird was an average teenager worrying about grades, boys, and breakouts. But priorities change when you’re marked as a vampyre. Zoey leaves her religious family to enroll in the vampyre academy House of Night, which mixes the all-too-familiar high school problems with elemental magic, as well as the physicals changes that accompany a craving for human blood! Zoey and her group of devoted friends turn to The Fledgling Handbook, a historical vampyre tome, to better understand their place this big, new supernatural world. 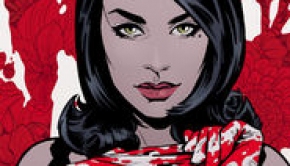 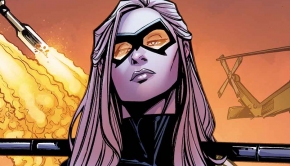 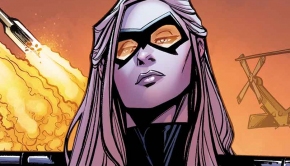 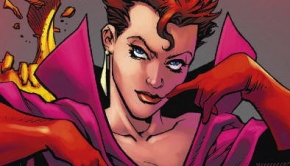