Bombshell Miniatures is a collection of creators, artists and sculptors from various disciplines working together to bring exceptional miniature figures 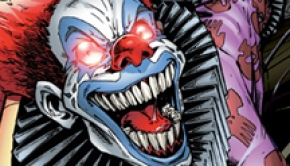 C4S was intrigued by the female Frankenstein version, called SCREWED and created by Tyler Kirkham, which was announced last week, 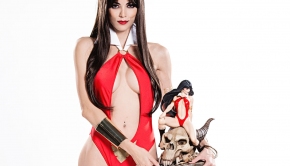 In showcasing a Vampirella cosplay shoot and video from Playboy, C4S deemed it obvious to also showcase the give-away that 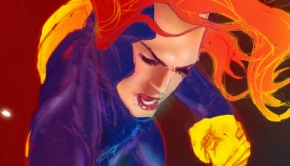 I received some words of encouragement for the launch of C4S… my eyes started to water! If you also like 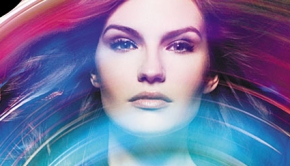