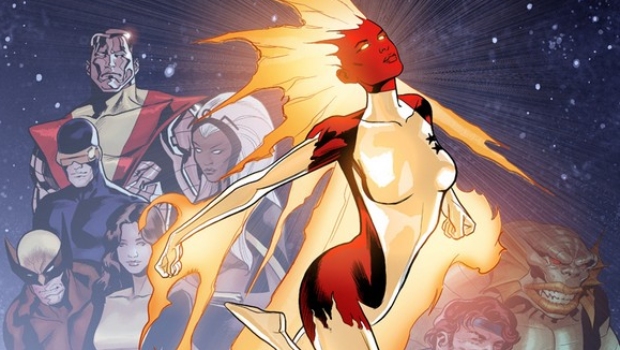 This summer, Marvel is celebrating the 50th anniversary of Captain Marvel’s alter ego Carol Danvers with variant covers showing how everyone’s favorite high-flying super hero has evolved throughout the years!

Marvel could at least have used the titulair characters to show this, but opted to have absolutely no creative out-of-the-box thoughts on this one! Next up they will use massively old, ugly sketchcards as variant covers?!

O well… at least we get to see Paul Renaud art in all his glory!

Look for Marvel’s Carol Danvers variant covers on these titles: