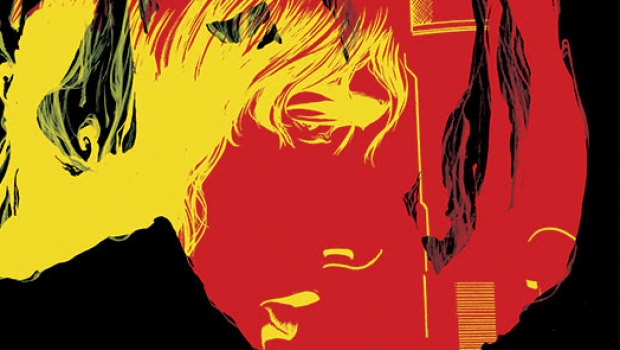 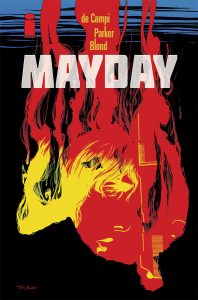 April 1971: the CIA is handed the espionage coup of the decade when a KGB general defects with a list of all Soviet intelligence assets in Asia, including spies within the US Army in Vietnam. All Jack Hudson has to do is get the defector and his microfilm from Hong Kong to California…and keep Palm Springs’ overzealous FBI office from turning everything into a freakshow. All Codename: Felix has to do is kill the defector and get the microfilm back to the USSR, by any means possible. Easy, right? Now throw in a beautiful woman, a fast car, and a whole lot of drugs—and watch it all crumble.

MAYDAY TP is available for preorder now via Amazon, Barnes & Noble, Indiebound, and Indigo.
It is even better to pre-order via your Local Comic Shop ofcourse! 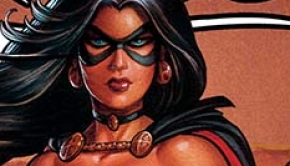 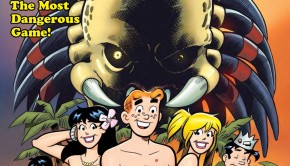