Comic Con Amsterdam Is This Weekend! – Comics for Sinners
Comicon 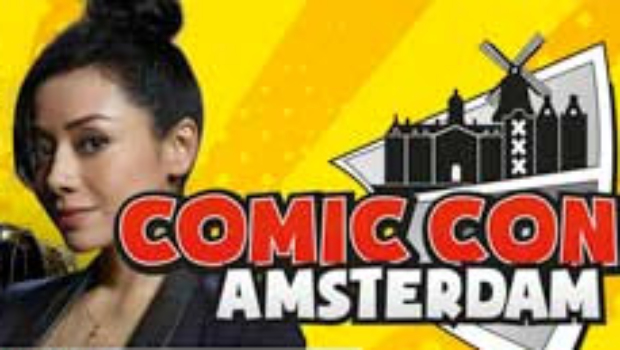 After two successful editions, Comic Con Amsterdam will be released for the third time in RAI Amsterdam on 1 and 2 September. This weekend fans can meet their greatest heroes from movies, television series, comics, games, cosplay, scifi, fantasy and anime, score the latest merchandise and enjoy the most beautiful cosplay and the best panels.

Always wanted to stand face to face with that one great actress or actor or get a custom drawing from that one cool comic artist? This is possible at Comic Con Amsterdam. Take a look at the best national and international comic artists in the Artist Alley, get to know everything about the Hollywood guests during the Q & A sessions and score that impossible to find limited edition action figure on the exhibition floor. Walk over the sets of Stranger Things and The Big Bang Theory and make a thrilling flight on the Harry Potter Broom Rodeo. Comic Con Amsterdam is the perfect weekend for both hardcore fans and casual admirers of films, series and comics.

Actors
Various international film and television stars are coming to Comic Con Amsterdam. Some big names that have already been confirmed:

Comic Artists
Meet the artists and writers of Spider-Man, Avengers, X-Men, Hulk, Iron Man, Judge Dredd and Hellblazer and have a personal drawing made.