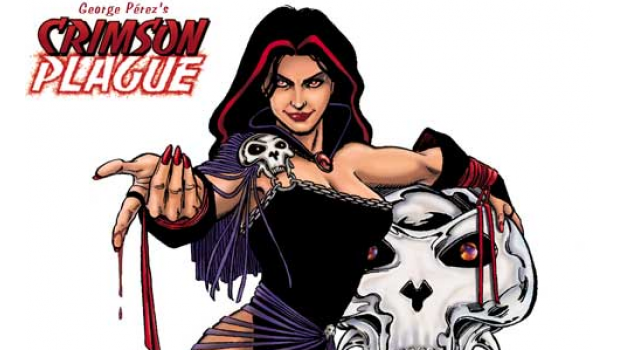 Largerthenlife legendary comic artist George Pérez has been diagnosed with terminal Stage 3 Pancreatic Cancer, as he told himself in a post on his Facebook page.

“On November 29th I received confirmation that, after undergoing surgery for a blockage in my liver, I have Stage 3 Pancreatic Cancer,” reads Pérez’s statement. “It is surgically inoperable and my estimated life expectancy is between 6 months to a year.”

Pérez tells his fans that he plans to spend his remaining time with friends and family, but is also hoping to organize a final signing event.

I must confess that I never really had my sights on George Perez for years… I knew his name, but it was only during his time at DC that I got very into “there are names hidden behind the drawings” and since I didn’t like DC much, that was it for me then.

Until his own Crimson Plague, that my eyes were opened. That man could draw beautifully and intensely!

From that moment I got to know him (his work) more and more and realized that the Korvac Saga (1 of my favorite stories) was also by his hand!

…and then he came to FACTS-comicon in Belgium and I personally got to know him (even if it was just a weekend) as a person who pretty much lives for his fans. And for his wife, whom he cherishes.

I was allowed to take him out for dinner on Sunday evening in Ghent, where we had a nice time with the 3 of us. A golden memory, by the way, talking about creations (his Sirens and mine Sisterhood) and personal life, which will remain between the 3 of us.

Thank you George. For being a downright great guy, without being stuckup cause of your status, and openly still in love with your wife. You are an inspiration! 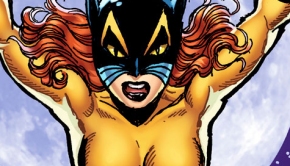