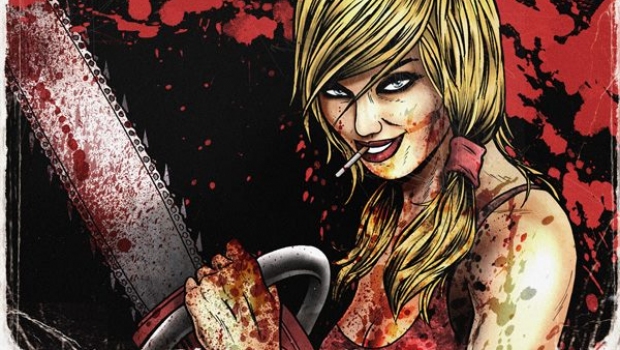 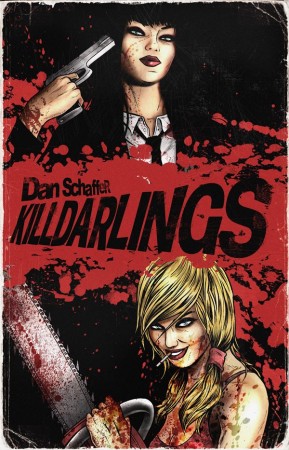 Dan Schaffer is known, or infamous, for his Dogwitch-series, which started at Sirius Entertainment and was collected via Image Comics. A multi-layered story about self-deception, dark witchcraft, mind-games and friendships. Dogwitch was critically acclaimed for its detailed black and white line art and off-the-wall storytelling, and the series became an instant cult hit. The Schaffer-library did not stop there and  in 2005 a collaboration between Dan Schaffer and British indie-rock icon, Katiejane Garside, was published as Indigo Vertigo. In 2006 Schaffer published The Scribbler, about a young woman confronting her destructive multiple personalities. The Scribbler was eventually rewritten for the big screen with  Katie Cassidy (TVseries Arrow) in the lead.

In 2008 he started with a new project in his spare time, apart from his new career in movies. This project was called Killdarlings and after 8 years it will finally be published under the banner of Devil’s Due / First Comics.

From the great Dan Schaffer (Dogwitch, The Scribbler), two psycho supermodels wreak havoc on the lifestyles of the rich and fabulous. Vacuous, mink-wearing celebutantes beware: Nomi and Talulu are here to make sure you’re gone when your fifteen minutes are up, literally! The new cutting edge of fashion has arrived, and it’s not pretty! 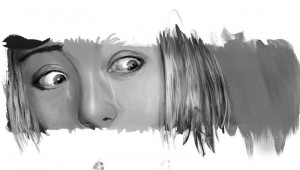