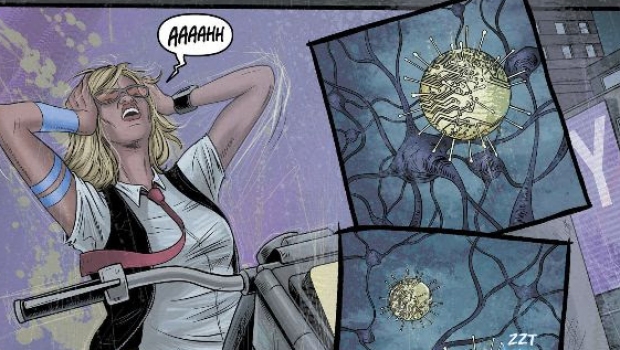 Two rival black-market dealers in illegal alien technology get contaminated with alien stem cells and become altered genetically, psychologically, and cosmically. This new state of being brings them to the attention of godlike aliens who won’t let them die, sending their rivalry to new, extreme levels of chaos as they love, hate and fight each other to death, beyond and back.