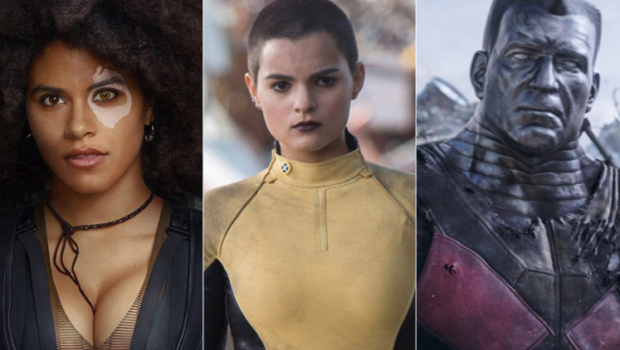 Three of the stars of superhero sequel Deadpool 2 – Brianna Hildebrand, Stefan Kapičić and Zazie Beetz – will be appearing at MCM London Comic Con next month. 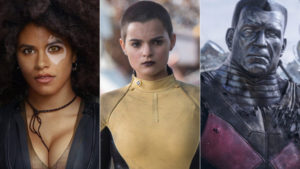 Premiering in the UK on 16 May, the off-the-wall movie sees Hildebrand and Kapičić reprise their roles from the first Deadpool film, while Beetz debuts as mercenary marksman Domino.

…Who just happens to be voiced by fellow MCM London guest Stefan Kapičić! A seven-and-a-half-foot mutant who can transform his body into living steel, Stefan’s comically serious old school superhero is still attempting to get Deadpool to take his duties more seriously and join the X-Men. Good luck with that, Colossus!

An exciting new addition to the Deadpool crew is rising star Zazie Beetz, whose role as Domino marks the first cinematic appearance for the sharp-shooting Marvel Comics character. Like Colossus, Domino – or ‘Neena Thurman’ to give her real name – is a powerful mutant, possessing the ability to manipulate probability.