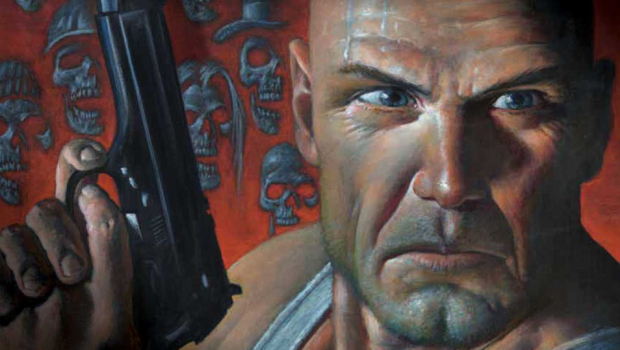 Frank Tieri has crafted an incredible tale featuring John McClane adding to the Die Hard mytho with this graphic novel, with the artist/painter Mark Texiera making sure it hits a Million Ways.

Thirty years after the release of Die Hard, a retired John McClane is being pulled back into the game by a dangerous foe he never thought he’d face again—a psychotic serial killer with a theatrical taste for casting his victims in reproductions of Hollywood’s greatest and deadliest films! Faced with impossible choices and unimaginable odds, A Million Ways To Die Hard just may be the last case John McClane ever has.

With a suspenseful new story by industry veterans Frank Tieri and Mark Texeira, A Million Ways To Die Hard is packed with all the humor, action, and firepower that defined the Die Hard series and is sure to thrill fans everywhere.

You can pick up the book at your local retail, store or directly from the Insight Editions website!
https://insighteditions.com/product/a-million-ways-to-die-hard/ 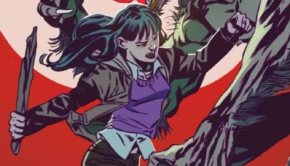