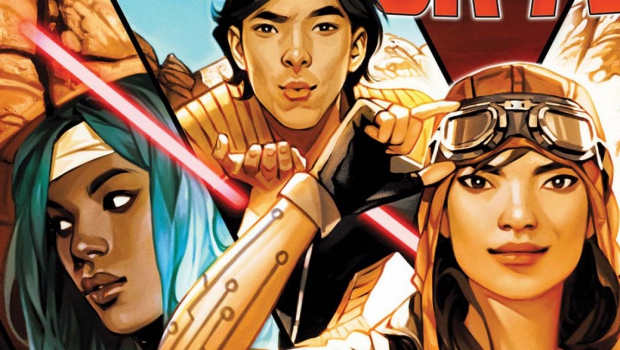 Doctor Aphra hascaptivated the minds of Star Wars fans since her first appearance in the pages of STAR WARS: DARTH VADER, and now her new ongoing comic series will be getting a special digital-first comic release in celebration of May the Fourth! Check out STAR WARS: DOCTOR APHRA #1, on-sale Monday, May 4 in the Marvel Comics App and Marvel Digital Comics Shop!

Written by Alyssa Wong with art by Marika Cresta, the series equips Doctor Aphra with both a new crew and a new mission set in the aftermath of Star Wars: The Empire Strikes Back. With the Rebel Alliance back on the run after their defeat at the Battle of Hoth, it’s never been a more dangerous time for outlaws, scoundrels and the errant rogue archaeologist to make their way in the galaxy.  But after a string of bad luck and near escapes, Doctor Aphra has been keeping a low profile—jobs are scarce and credits scarcer. But the promise of the score of a lifetime is just too good for her to pass up.

To add the printed comic to your home collection, STAR WARS DOCTOR APHRA #1 will be on-sale 5/27 at your local comic shops.  Please contact your local comic shop for information about their current business policies to observe social distancing or other services they may offer, including holding or creating pull lists, curbside pick-ups, special deliveries, and other options to accommodate.  To find the comic shop nearest you, visit www.comicshoplocator.com or by visiting http://marvel.com/lovecomicshops. 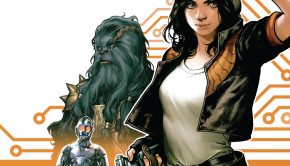 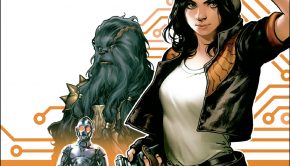