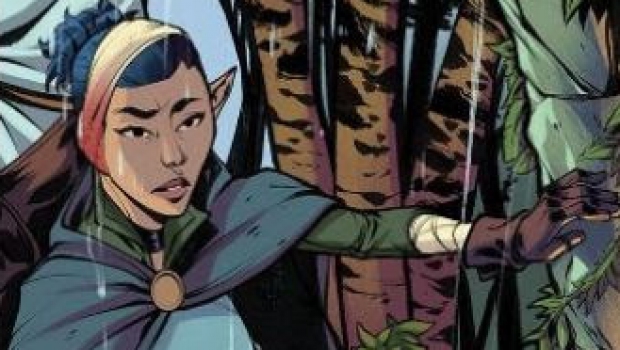 DRYAD: Family Drama Takes A Turn for the Strange in This Genre-Bending Fantasy Series from Oni Press and RAT QUEENS Writer 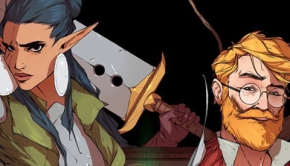