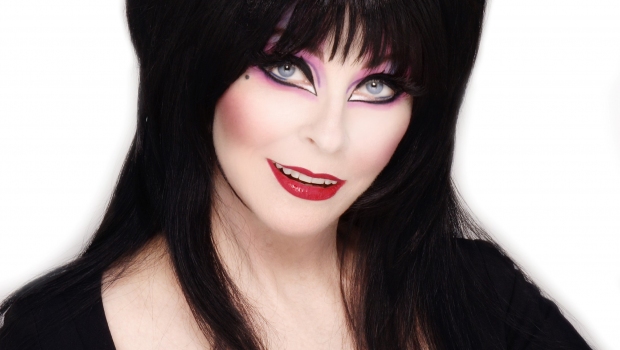 Elvira, Mistress of the Dark: Merchandise And Comic Adventures By Dynamite Ent

Dynamite Entertainment is proud to announce that Elvira, Mistress of the Dark – the beloved horror icon brought to (after)life by actress Cassandra Peterson – will join their line of licensed pop culture properties courtesy of a new licensing agreement with Queen “B” Productions and DevlinAgency. The publisher will develop and manufacture a wide variety of product categories including comic books, trading cards, posters, lithographs, card games, and board games. 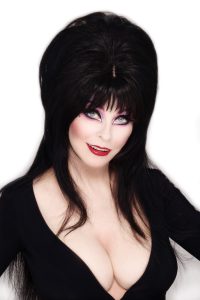 With her signature blend of sex appeal, fearlessness, sarcasm, and smarts, Elvira rose to stardom in 1981 as the nationally syndicated hostess of Elvira’s Movie Macabre. Her distinct personality a hit with audiences everywhere, she evolved quickly into a cultural icon and film star (including two motion pictures, Elvira, Mistress of the Dark and Elvira’s Haunted Hills). Becoming a universally recognized brand, Elvira is a hallmark of Halloween costumes, action figures, pinball machines, Halloween decor, model kits, calendars, perfume, and dolls, and over the course of thirty-plus years, has served as a spokesperson for global brands including Coors and Pepsi.
Cassandra Peterson says, “Where better to find ‘Yours Cruelly’ then with my fellow freaks and fiends of the comic book scene? Nooo….of corpse I’m not talkin’ about you, darling, but the ghouls and goblins in the pages of my very own Dynamite comic book! I can’t wait to light this powderkeg!!”
Scott D. Marcus, President of DevlinAgency says, “We are thrilled to be working with Dynamite on new ELVIRA comic books, and many other exciting consumer products. We took our time to find the right company to carry on the tradition of ELVIRA comic books and ultimately chose Dynamite because of their talent, marketing, and distribution….and they are cool dudes!”
Nick Barrucci, CEO and publisher of Dynamite Entertainment, says, “Elvira is timeless. Who else straddles the line between camp and class like Cassandra Peterson’s adored alter-ego? Her image is blazoned in the mind’s eye of a generation, a fierce and feminine figure as fresh on October 31st, 2017, as she was when she appeared on October 31st, 1981. It’s a delight to bring her fans (and her fiends) a wickedly wide array of brand-new comics, games, and merchandise, as we expand our merchandising categories.”
“I think we’re all pretty excited to bring Elvira back to comics,” says Kevin Ketner, Assistant Editor at Dynamite. “Just taking a look at how people consume media and have embraced horror movies and camp, it’s a perfect time! Plus, she’s absolutely iconic. She’s the horror host that is currently missing from our lives and our comic shops… or digital outlets.”
Fans are encouraged to subscribe to Dynamite’s social media for the latest news and updates on product development and release. Dynamite Entertainment products are available at comic book stores worldwide, and digital comics are available through Comixology, Kindle, iBooks, Google Play, Dynamite Digital, iVerse, Madefire, and Dark Horse Digital.

Tags: elvira, Mistress of the Dark 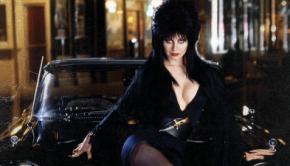 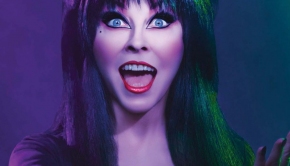