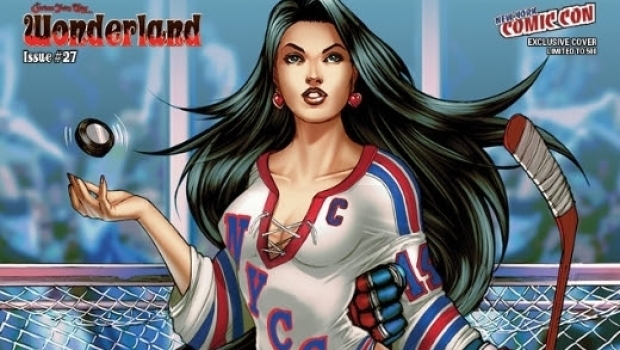 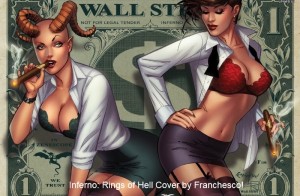 Zenescope invites fans to “CHARMED SATURDAY” at booth #1906 from 11am -1pm. With signings by artist David Seidman and writer Pat Shand, the first 50 fans in line at the booth will receive Charmed Season 10 #1 for FREE.

Zenescope will officially LAUNCH their new initiative at New York Comic Con 2014. Fans will receive free “LAUNCH” titles throughout the weekend. The first 25 retailers will receive a limited edition pack including posters, free issues, discounts, and other marketing supplies.