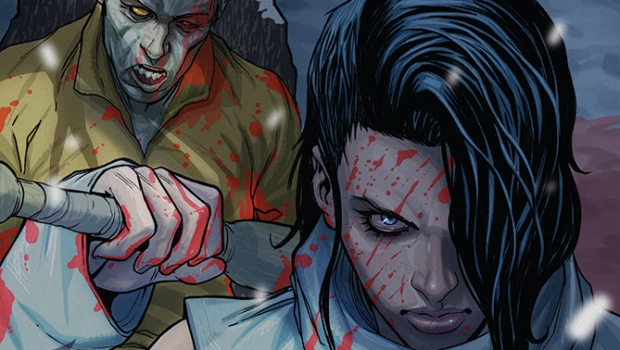 Fan-favorite HACK/SLASH returns in RESURRECTION: Cassie Hack is BACK!!