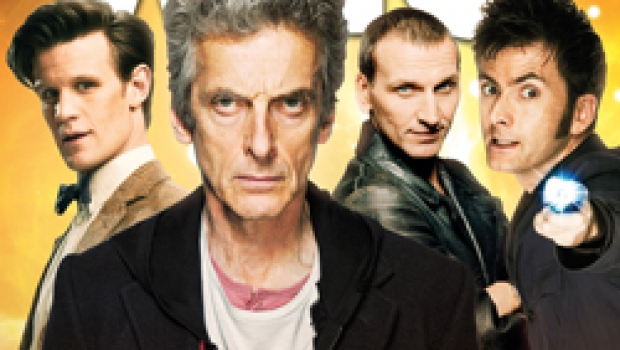 “This is a very exciting time for Free Comic Book Day as we celebrate our 15th anniversary, and we couldn’t be more thrilled at the selection of Gold level comics this year,” said Dan Manser, FCBD Marketing Director. “The Gold Sponsors, who comprise the top publishers in the comics industry, have really brought a lineup of top-quality titles for all ages and tastes. We hope that this will be our biggest year yet, and that fans new and old will flock to their local comic shops on May 7th to help us celebrate this milestone for comics!

ABOUT FREE COMIC BOOK DAY—Celebrating its 15th year, Free Comic Book Day is the comic book specialty market’s annual event where participating comic book shops across North America and around the world give away comic books absolutely free to anyone who comes into their comic shops. The event is held the first Saturday in May and is the perfect opportunity to introduce friends and family to the many worlds of wonder available at local comic book shops. From super-heroes to slice-of-life to action/adventure and beyond, Free Comic Book Day has a comic book for everyone! 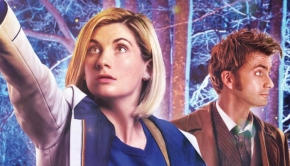