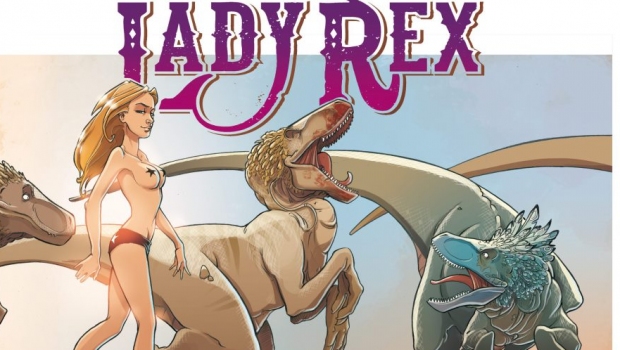 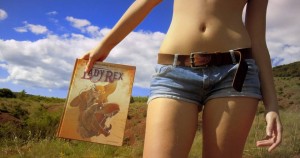 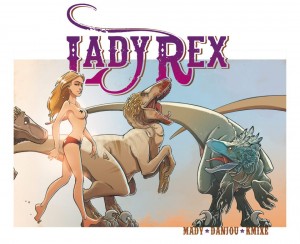 Albatra does not have an ordinary job: stripper. She works in the ranch Rick Bellafond, where we come to the dancers, prostitutes and clamping of T-rex. It is in the desert close we will look to tame these dinosaurs to a wealthy audience, eager to violence and sex … Albatra is trying to get into the head of the new girl, Terra, what her fate will be: dance naked for clients, be despised by the other girls. Do the job, do not expect anything more. By picturing Terra’s new future life, Albatra realizes is sordid … Maybe she herself is at a crossing point to salvation?

Mady and Ludovic Danjou create a storythat is both fair and detonating, strengthened by the sexy art of Kmixe.