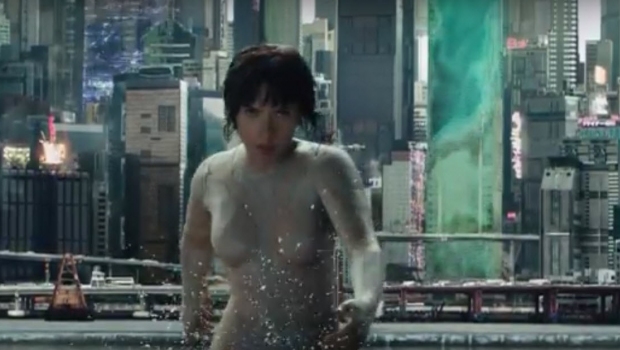 Ghost in the Shell… The Teaser that Teases

Paramount Pictures has released a teaser for the live-action Ghost in the Shell film, announcing the full trailer to air on November 13.
Scarlett Johansson is shown, nearly invisible but packing a punch!

Collider asked producer Avi Arad about the film’s plot. “ It involves Kuze. The Kuze story. The big thing we are doing here is that we’re not necessarily doing an origins backstory, but we are addressing her sense of self and resolving how she defines herself in terms of memories. That’s one of the main thrusts in the story.” 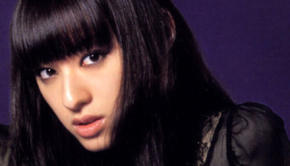 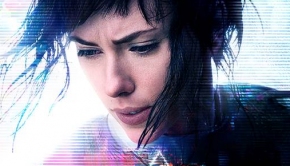