Given to Me: Batman V Karl Vincent: The Joker: I Vampire – Comics for Sinners
given to me 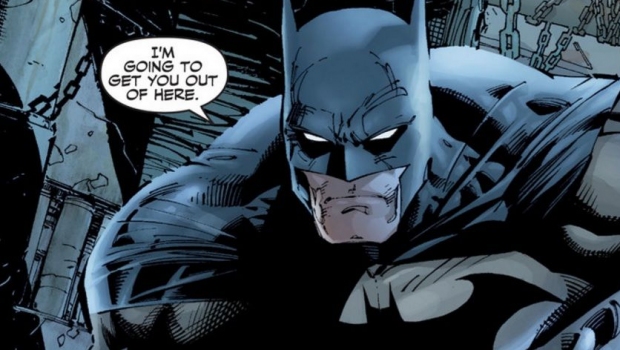 Given to Me: Batman V Karl Vincent: The Joker: I Vampire 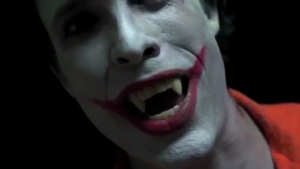 I am thrilled to announce that we are going to see a Trailer for our movie Last Rites: The Return of Sebastian Vasilis very soon. I will share it as soon as it’s done. This week, however, I want to talk about another Trailer that was made with my Karl Vincent: Vampire Hunter character meeting Batman and Karl’s arch nemesis, Sebastian Vasilis, turning Batman’s arch nemesis, the Joker, into a vampire.
This is a fan made not for profit endeavor that I had made to try and convince DC comics to do a cross-over with my characters. I have a good story idea that I believe will draw fans of the caped crusader and introduce them to my characters.

I haven’t Been able to show this to anyone connected with DC comics yet. But I want to share it with you at Comics for Sinners. I wrote a script which shows Karl tracking Sebastian to Gotham city. I wanted conflict immediately so I had Batman upset with the fact that Karl is in Gotham. So something happened in the past between these characters. Something that I haven’t even worked out yet. Did Karl do something to upset Bruce Wayne? Did Karl work on a case whose outcome did something to trigger Batman’s wrath? I don’t know yet, but Batman doesn’t like the fact that Karl is in Gotham.
I shopped the script around to see if anyone was interested in making it and I found SmokingAlien3 productions who liked it. This company had done their own Joker film called Joker Rising, which you can find on YouTube (almost 300.000 views as of this writing) and they shot this film between takes of their latest Joker film. The trailer has different actors than the ones in our movie adaptation of my novel: Last Rites: The Return of Sebastian Vasilis because our movie is being shot by Crisp Film Works here in Florida and SmokingAlien3 is out of Los Angeles.
I hope you enjoy the trailer and if you did let me know. Be sure to subscribe to my YouTube channel and click like on the video. Then head over to Facebook and like the Karl Vincent: Vampire Hunter page as well as the Last Rites: The Return of Sebastian Vasilis page.

Tags: Batman, given to me, joker 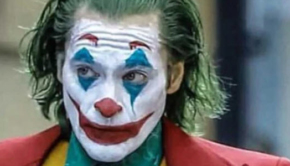