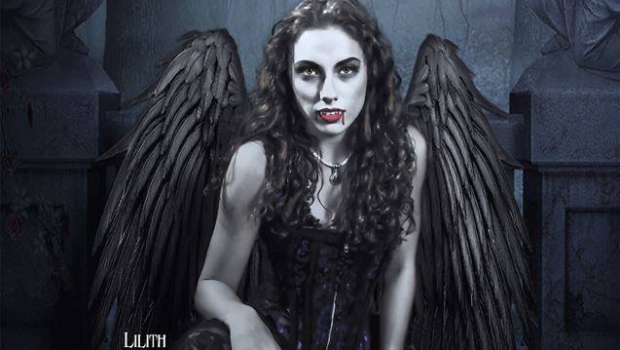 In my last blog we met one of the protagonists in the Karl Vincent universe, Kate Bryant. In this blog I’m going to introduce you to one of the female antagonists: Lilith.

Lilith is, in Jewish mythology, considered to be the first wife of Adam. She refused to be subordinate to Adam and was banished from the garden of Eden. That’s when God made Eve. In Lilitu circles it is believed that Lilith is the one that gave Lucifer the idea to tempt Eve to eat the forbidden fruit. Her name is said to mean “Night Monster” or “Screech Owl” and people who follow her consider Isaiah 34:14 to be referencing her from the Bible.

In “Last Rites: The Return of Sebastian Vasilis” Lilith is one of three demi-gods whose resurrection Karl Vincent must prevent to stop vampires from taking over the earth. The other two are the Egyptian Sekhmet and the Hindu Kali. The opening scene in the story shows Lilith being resurrected before Karl is even recruited for this mission.

Because the vampires always fail in their quest -which they try once every thousand years- this time Lilith agrees to marry the Egyptian vampire Ptah, whom she turned into a vampire 4,000 years ago. This union will unite the vampires and cease the hostilities which prevent them from succeeding.

Lilith is resurrected in “Karl Vincent: Vampire Hunter” # 1. and Ptah first appears in issue 5. You can also read the novel “Last Rites: The Return of Sebastian Vasilis.”

Tags: given to me, kar vincent, kevin given, lilith