I'm very excited about the next phase in the Karl Vincent Universe!
Given to Me: The Animted Trailer is Here! – Comics for Sinners
given to me 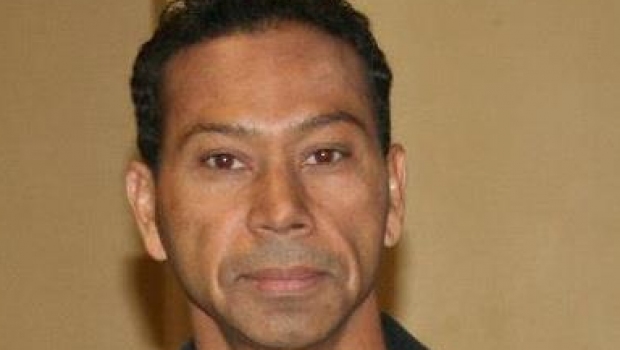 Given to Me: The Animted Trailer is Here!

I’m very excited about the next phase in the Karl Vincent Universe!
First: my new artist Rodolfo Ezequiel is doing the best job I could hope for. He’s turning out pages really fast and none of them look rushed. Dracula Rising # 2 is going to be an epic adventure. I’ll have a sneak peek at the first ten pages in my next column.
Second: I spent a weekend in Florida producing the vocals for the animated trailer for Karl Vincent: Vampire Hunter; Last Rites: The Return of Sebastian Vasilis. Luis Antonio Howard provided the voice for Sebastian, a character that he’s portraying in the Crisp Film Works major motion picture version, in production now. Unfortunately I missed my first flight and subsequently Luis had to do his vocals without me there, I missed my opportunity to see him and was sad about that. But he, along with sound engineer Marcus Black did a phenomenal job and I was able to do my vocals the next day and I think you’ll agree when you watch it that the scene blends seamlessly together. It was great work.
If you are in Tampa Florida and need audio production look up Sound Gallery studios on Nebraska Ave. He does great work at an affordable price!

SKG animation did the video part for the project and I was extremely pleased with their work. I’m hoping to use them again. You can find them on Facebook and YouTube If you want to check out other projects that they did, but enough of my blathering, enjoy the video animated trailer. Remember, my initial inspiration for Karl Vincent was a Don Knotts movie called the Ghost and Mr. Chicken. So Karl isn’t exactly Abraham Van Helsing. He’s a nervous nelly and this scene is pulled directly from the movie in production now!
https://www.skganimation.com/
https://www.skganimation.com/
Production stills from the Sound gallery as we put together the audio for this project. Chad Stevens plays Olaf in the movie version