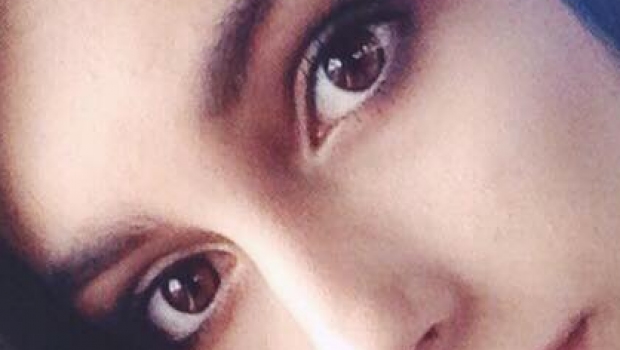 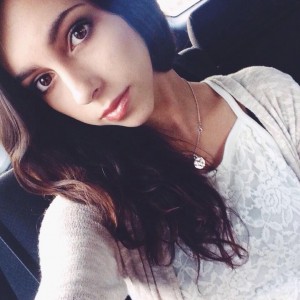 This week I want to talk about the immortal first family: Athanasius (Nathan) Timon, his wife Rhea and their daughter Athena.

Athena Timon was born in 43 BC and raised in Rome. Her Parents are Athanasius Timon (known of as Nathan in the 20th and 21st century) and Rhea Timon (former wife of Cronus). When she was ten years old her mother led her to the Witch of Endor (Endori) to be trained in “Magic” and spells. When she turned 12, Emperor Augustus enlisted Endori’s help in the battle of Actium, 31 B.C. while she was gone, her sister (Nocturi) was in charge of training young Athena. Athena said to Endori “I didn’t know you had a sister. She isn’t mentioned in scripture.”

One day when Athena was learning how to create a (Witches) brew. Nocturi asked her for certain ingredients and Athena handed her the wrong ones. The witch, upon drinking the special brew, thought it would empower her to become a stronger witch. Instead she was accidentally poisoned and died. When Endori arrived home about a month later. Athanasius instructed his daughter to tell her the truth. Upon learning that Athena was responsible for Nocturi’s death she flew into a rage and put a curse on the 12 (14 in the movie) year old girl. A curse that said she would be stuck at the age of 12 (14) until she slayed Lilith, the first vampire, who, at this time was in a state of hibernation. 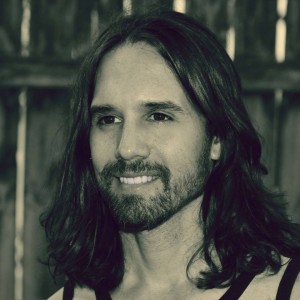 Athanasius and Rhea begged the witch to remove the curse, but Endori refused. When Karl Vincent arrived to recruit Athena 2000 years later, Athena would relate the story to him and add: “What you would call ‘Magic’ is simply the strength of will to bend the fabric of space and time. Mortals don’t live long enough to develop this ability. Most immortals don’t develop it because they do not have the patience for the thousand year training program.”

Last week we discussed Jaylen Byrne who will play Athena. This week I want to discuss Jered Allen, (see his IMDB page) who is playing Athanasius Timon, her father. Athanasius Timon is the most important character in my literary universe. He will show up in every novel that I write. If I write a Western he’ll appear in it. If I write a Science Fiction, he will appear in it. He is the link to all of my novels and characters. In “Last Rites” he joins Karl and his daughter with the other vampire hunters on this mission while they’re in Cairo to recruit Thor.

I can not wait to film the scene in Cairo where Karl and company first meet him since he is the most important character in the Karl Vincent universe!