Given To Me: The Mars bar, the perfect place to meet a president – Comics for Sinners
Column 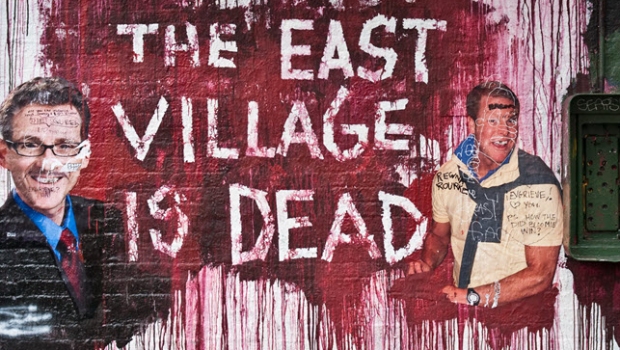 Given To Me: The Mars bar, the perfect place to meet a president 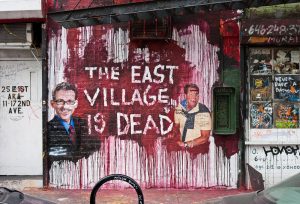 “This place should be closed for health violations.” – Karl Vincent

“It will be.” – Sebastian Vasilis

When I first decided that I wanted President Lyndon Johnson to be in our little gang of vampire hunter wannabes in my novel which is being turned into a movie; Last Rites: The Return of Sebastian Vasilis, I thought for a long time how I wanted Karl to meet our 36th President. So, I looked up President Lyndon Johnson quotes on line to see if I could get inspiration. and I came across this gem: “A man can take a little bourbon without getting drunk, but if you hold his mouth open and pour in a quart, he’s going to get sick on it.” Perfect! I had just established in Karl’s character outline that he had become an alcoholic that hangs out at bars since his wife wanted a divorce and his son wouldn’t talk to him anymore after Karl announced to his class on career day that he was going to quit his job to hunt vampires. Karl would meet the President, without knowing it was him, and that quote would be what triggered his realization as to who he was talking to.

But now, what bar would Karl meet Lyndon in? I posed the question to my first comic book artist, Gil Murillo, and we both searched for real bars to meet Lyndon at. I naturally looked for trashy bars in Boston, since that’s where I set the story. But nothing stuck out. I wanted Karl to be afraid to go inside of the place, and wonder what kind of vampire hunter would hang out in such a dump. Nothing I found in Boston looked scary enough. Finally, one of us, and I can’t remember exactly who discovered it, typed into our search engines Trashiest bars in America. A nice little hang out in the Village stood out and is where Karl was destined to meet Lyndon Johnson. It was called The Mars Bar! a punk rock hang out in New York. When we first chose the Mars bar it was still open. This nice little establishment where nobody knows your name is, alas, no more. Johnny Bizarre will have to find another bar to nail his penis to. King Crazy Dave the Awesome will need to find another kingdom to rule over. And Super Sexy Cisco will annoy patrons of a totally new hang out (by the way, these are real bar patrons, not characters in the novel.)

Artist Scott Story drew the bar with issue 2 of Karl Vincent: Vampire Hunter And I drew inspiration for my description of the bar and what happened inside of it in chapter 2 of the novel from real articles and video from YouTube. I wrote to the owner of the bar and sent him a copy of the novel and comics, but he never wrote back. I didn’t realize at the time but my prophecy at the end of chapter two that the bar would be closed for health violations came true. The landmark site where Karl would meet the president who would help him defeat hordes of Lilitu, Setite and Tantric vampires was closed and is now a bank.

Let’s jump ahead to the present day. I have met with film maker Jeffrey Crisp and we are on our way to making the movie. However the Mars bar doesn’t even exist anymore. And even if it did, we can’t afford to relocate the shoot to New York anyway. So we chose a local hang out which was just as scary, actually we chose two. The interior shots would be done at the boondocks bar in Lakeland Florida instead of a punk rock bar it would now be a biker bar. The Exterior shots would be done at Two Amigos, also in Lakeland. For more information on filming at these bars see the Given to Me column I picked the right time to pull out my Johnson.
And that my fellow comic book aficionados is how Karl Vincent met our 36th President of the United States of America and enlisted his help in preventing the resurrection of the deadliest vampires known to mankind. For more details on the making of the movie and it’s plot read all of my Given to Me articles.

For your viewing pleasure: pictures of the Mars Bar in it’s hey day.