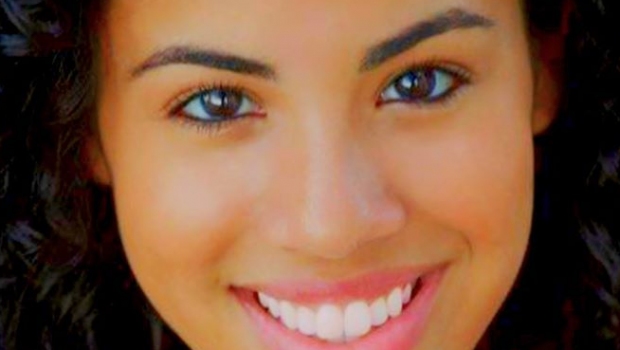 Given To Me: Video Madness

I haven’t written a column in a while. It’s because I’ve been waiting to share the first trailer, which I was told would be done soon. One week, turns into two weeks turns into months. I won’t lie, I’m a bit discouraged, but I’m going to keep my head up. It really should be done soon, hopefully before I die, lol.

Anyway, since it’s been so long, I thought I’d use the column this week to recap what we’ve done with the film so far and to share publicity photos that I haven’t used in this column yet. The film is based on my novel: Last Rites: The Return of Sebastian Vasilis . Karl Vincent comic books available on Indyplanet and Drive-Thru Comics.

Karl Vincent is a bumbling oaf of a vampire hunter that wets his pants every time he sees one of the nosferatu. He is recruited on a mission to prevent the resurrection of the deadliest vampires known to mankind, the Egyptian Sekhmet, the Hindu Kali and the Hebrew Lilith, the mother of all vampires. The only thing is, Lilith has already been resurrected and is leading the vampire clans. She has married the Egyptian Ptah in order to unite the two warring clans and now they are following Karl and his band of misfit vampire hunters to Cairo. Karl and company think they are one step ahead of the vampires but in reality, are two steps behind.

Karl’s arch nemesis is Sebastian Vasilis, a vampire he killed years ago, but that vampire is back in the form of a ghost. It is this vampire that is recruiting other vampire hunters on this mission and leading them to Cairo, Egypt to prevent the resurrection of Sekhmet. The vampire hunters include: President Lyndon Johnson, who is now a vampire but one of the vampire hunters as well, 2,000 year old immortal Athena Timon, who, due to an ancient curse is trapped in the body of a 12 year old girl, her father, 4,000 year old Athanasius (Nathan) Timon, A special needs immortal that calls himself the Greek god Thor. Also along for the ride is the dental assistant from Karl’s office building, Stacy Hamilton, who used to ridicule Karl but since Karl saved her from a vampire she now believes him and has developed a little crush on him.

The scenes we shot so far include:
Karl meeting President Lyndon Johnson in a biker bar.
Stacy trying to seduce Karl in a motel room in Cairo, Egypt.
The opening credit sequence where Karl confronts Sebastian
Stacy being hunted by the vampire Abssi

And now I’d like to share publicity photos that I haven’t shared in this column before. Also a pic of the novel.

And a YouTube video preparing to film a scene.