Given to me: Welcome Diana Durango - Comics for Sinners
given to me 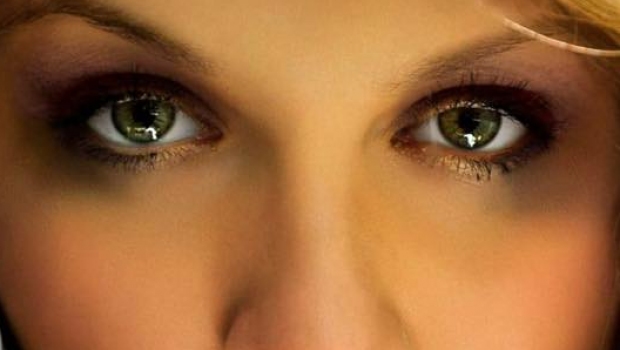 Given to me: Welcome Diana Durango 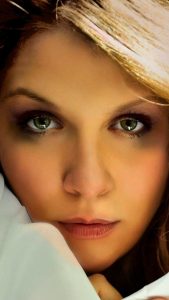 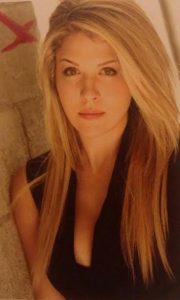 We’d like to welcome a new actress to the cast of “Last Rites: The Return of Sebastian Vasilis.” the multi-talented Diana Durango. Diana has been cast to play Lisa Hamilton, the sister of Stacy Hamilton, who is being played by Anja Marie. Lisa and Stacy are at a party one night when Stacy gets bored and leaves, only to be attacked by the vampire Abssi. Lisa will have a surprise role towards the end of the film, I don’t want to reveal any plot points in this article so I’ll just leave that there.

Diana has an impressive list of credits on her IMDB board. She’s worked with Robert DeNiro, Sylvester Stallone and Gary Oldman to name a few.

She got her start in 2006’s “99” a film that has been favorably compared to “Fast Times at Ridgemont High” and “Dazed and Confused.” It was shot during hurricane season in Florida and with a plot about a young man who inherits a bar and must sleep with 100 women to win a bet. You’d think, with a description like that, it would be a raunchfest. But there’s no nudity or profanity in the movie. 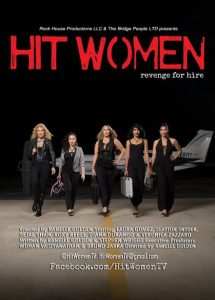 After this she did a few shorts including “Hayden” where a fighter must face his past in order to reunite with his family and “Heat of the Moment,” where she played Maddie opposite Daniel Kathman’s Robbie After this came juicy roles in “Grudge Match” along side Sylvester Stallone and Robert DeNiro. Then she appeared with Gary Oldman And Andy Serkis in “Dawn of the Planet of the Apes.” She played Victoria Steele in the TV Series “Hit Women.” about a group of women who are contracted out on hits. She then appeared with Jason Statham in “Wild Card” after that she found herself in the sequel “Hot Tube Time Machine 2” then she played Jill in the movie “Disco,” which is set in 1979 and sees the demise of the whole disco era. The short film “Blurred Lines” was next, where she played Stephanie. She also appeared in the comedy “What happened Last Night.” as Mindy Martz. Then came the role of Mary in “Fair Market Value.” Following that were appearances in shorts like “Immersion” (which she also has a writing and production credit) “Shoot Me Nicely,” “By Blood,” and New Dogs, Old Tricks.”

Diana is a very pretty young lady who I’m sure will add a sense of class to the cast and crew of the first “Karl Vincent: Vampire Hunter” movie. I have the utmost confidence that she will do a superior job in the role of Lisa, she and Anja have a great chemistry together and you will believe in their sisterly relationship as the film unfolds! Welcome Aboard.

Tags: Diana Durango, given to me