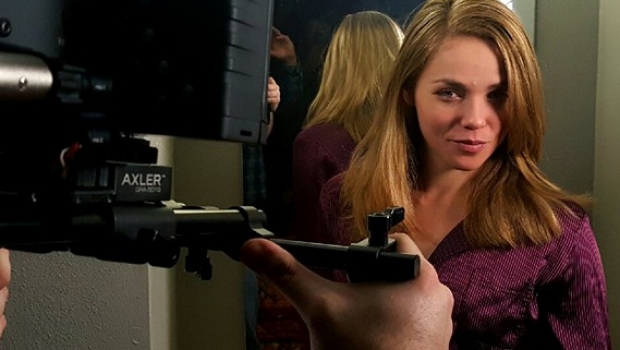 Filming resumed on January 17, 2016 for the film adaptation of my novel “Last Rites: The return of Sebastian Vasilis”. I blast! We filmed the scene at the motel in Cairo (location shoot: Lakelands Lake Wire Motel)

In this scene, Karl has been drinking and he goes to Stacy’s motel room to talk her out of going on the mission to hunt vampires the following day, but Stacy is determined to follow Karl. She doesn’t realize how dangerous this mission is. Since Karl saved her from the vampire Abssi earlier she has developed a crush on the vampire hunter and is now trying to seduce him. Stateside Karl’s estranged wife Barbara has already asked him for a divorce. Will Karl stay faithful or give in to temptation? Can’t wait for the movie? read the novel or comics, available on Indyplanet, Amazon and Kindle.

Tags: Anja Akstin, given to me